Language
Where Am I?

Production of the device was ended.

Electronic Datalogger DATCOM is a battery powered device intended for measurement and recording the time behaviour of physical quantities. This device is fed from an internal battery with long service life and there is also enabled the connection of external source.

Its construction answers to the conditions of operation at explosion hazard areas. It is a compact device in a metal cabinet securing the necessary shielding of a device. Used material ensures the necessary robustness of a device and together with used sealing of a lid sinks the influence of external electromagnetic interference and secures the device resistance from EMC aspect. 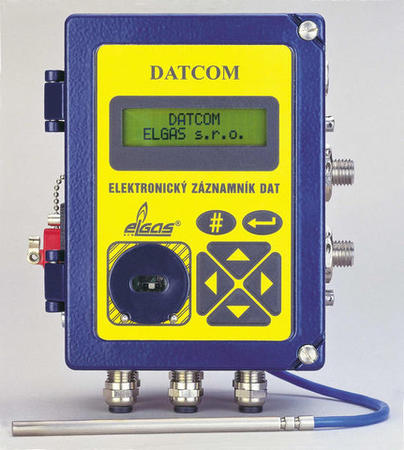